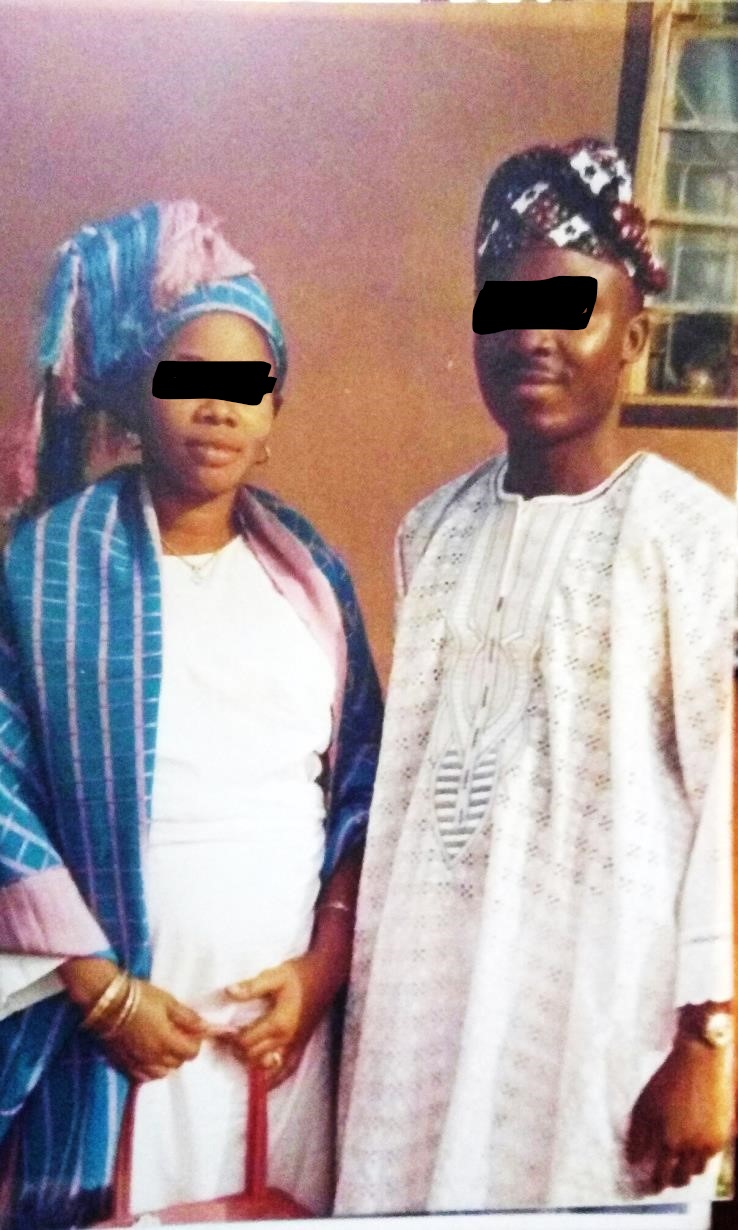 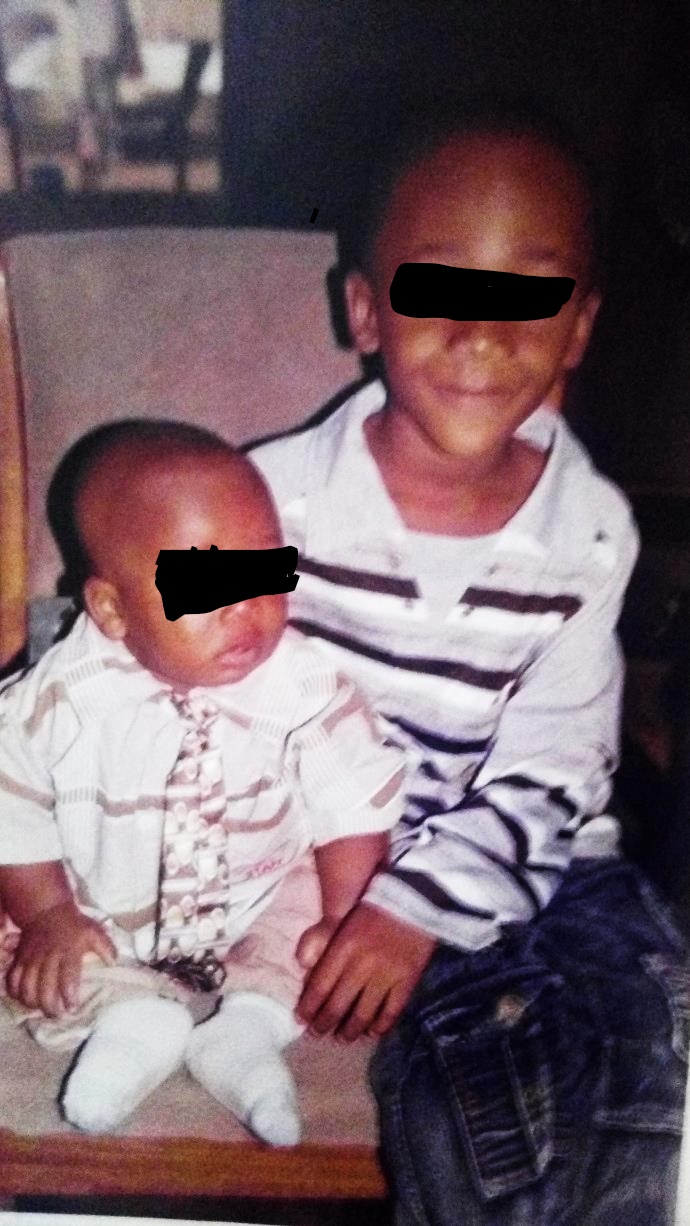 Ms Alaba Ige, a senior staff with one of the local government councils who brought the case to us has 2 sons Ayomide (13) & Fisayo (8) for Mr. Omotayo  Ogunbode,  a  staff  of  Yaba  Technical  College  but  they  were never married. Her complaint was that Omotayo never took care of the children from infancy till date & Alaba has taken the case to welfare but he didn’t adhere to the agreement which made her to bring the cade to us. We put a call to Mr. Ogunbode, invited him & heard his own side of the story before inviting both of them together. An amicable settlement was reached that was suitable & acceptable to both parties & letter of undertaking, highlighting the agreed terms was read, accepted & signed by them. The foundation is happy to announce that both parties are adhering to the agreed rules & regulations.